My series of work that I entitled Morph (using Roman numerals, which I’d never do again!) was inspired by an extension of Up Draft, Down Force, and Escher Tide. Morph then, was just that – a morphing or changing of previous designs into something new. This first piece in the series is a hybrid of my ribbon work wood sculptures.

I based Morph II  on the same concept as Morph, but used a larger diameter piece of wood to see what would develop.

As I was working this piece, I remembered something that my family did when I was very young. They took a cardboard milk container, filled it up with cracked ice that came from a large block of ice, and then poured the container full with melted paraffin wax. When it cooled, we cut the container apart, spilled water all over the floor, and we had a really neat wax structure with irregular voids. (I have no idea where Mom and Dad got this idea, but it was way cool!)

Morph III  is building off of its two predecessors. Although ribbonesque, the interconnectedness of this piece really lit the fire for the rest of the series in wood and then on into my glass cross-over. I really felt like I had reached a new form that resonated with my soul. The twists, turns and connections had matured and solidified. I subtitled Morph III as “Gotcha” – celebrating that “something” I had long sought, like the sweet sound of a baseball dead center on the bat.

From this point on into the series, I was chasing the “sweet spot” and – well – morphing and exploring. How far can I push it? What new expressions are there?  More to tell, more to come.

A quick scan of each Morph in order of creation

The links below take you to the detailed information on each piece — in a new window.  That’s a procedure we normally try to avoid…but couldn’t in this case.

And, no, there’s nothing wrong with your Roman Numeral count…we avoided XIII for any superstitious folks out there. 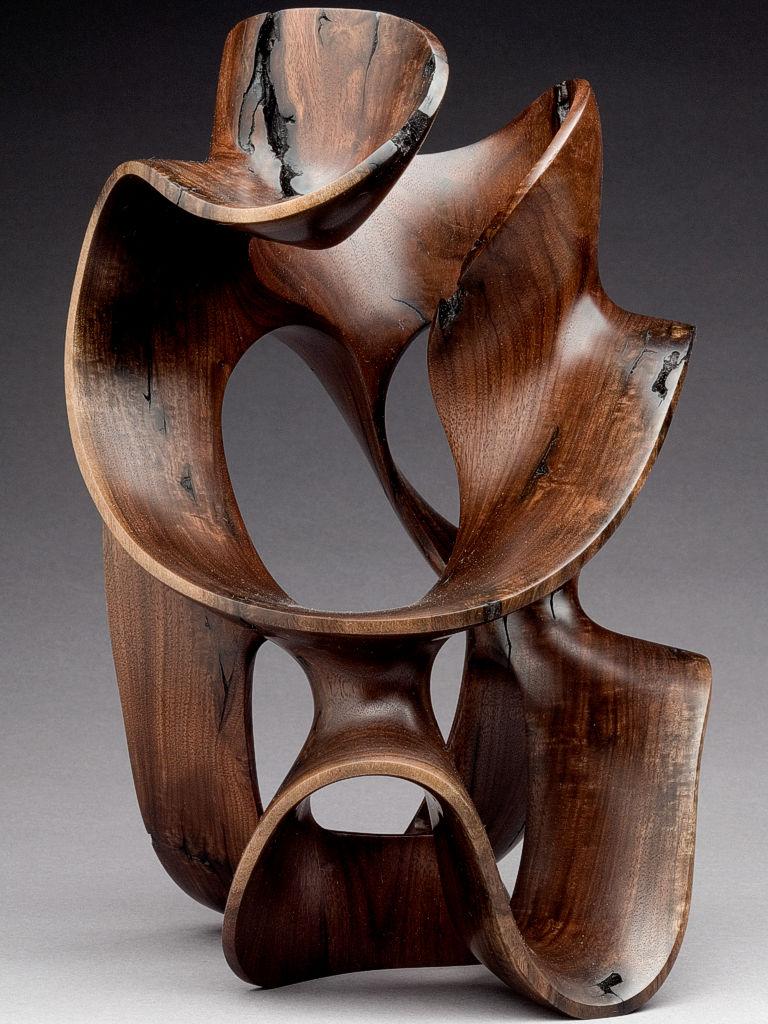 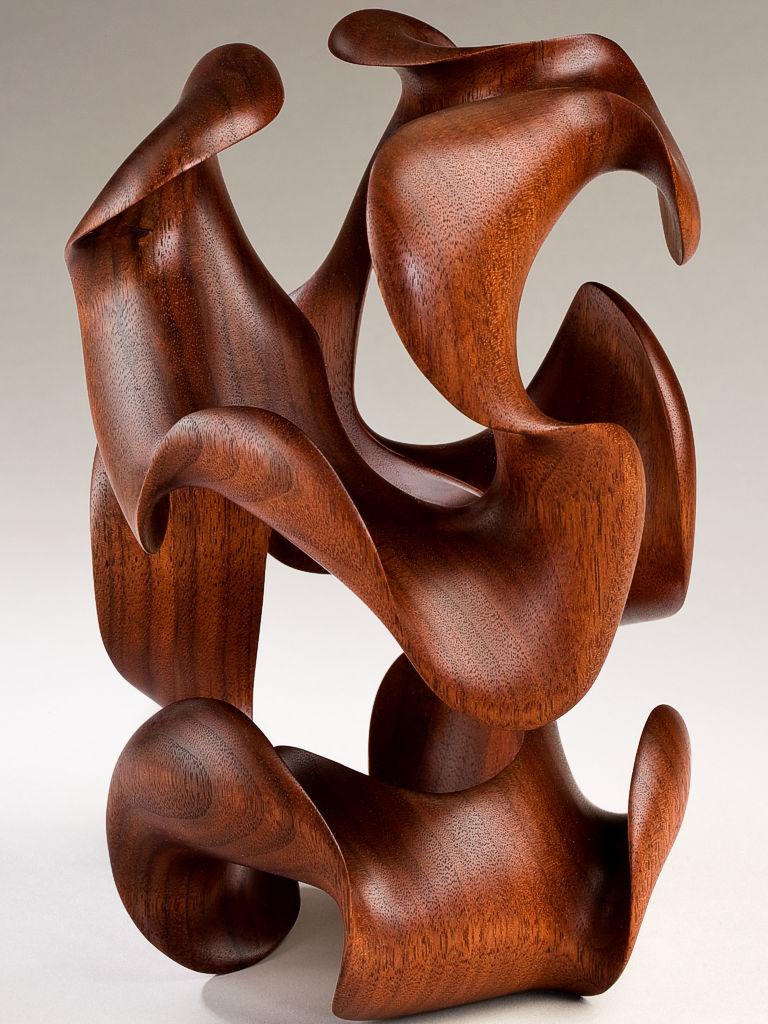 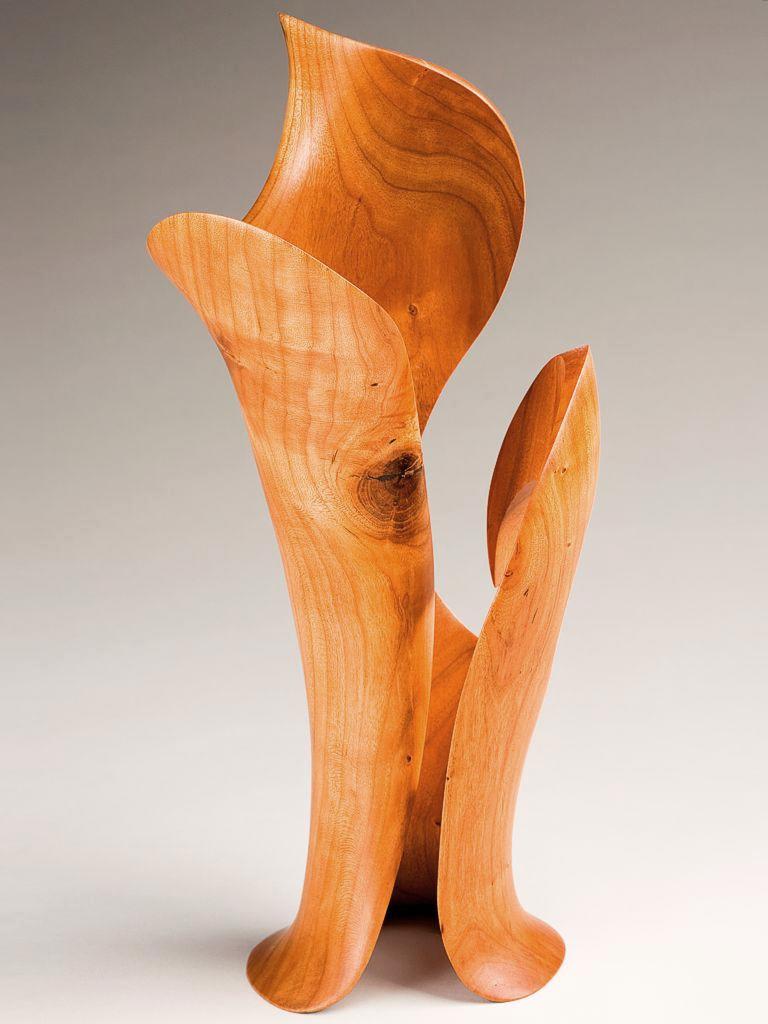 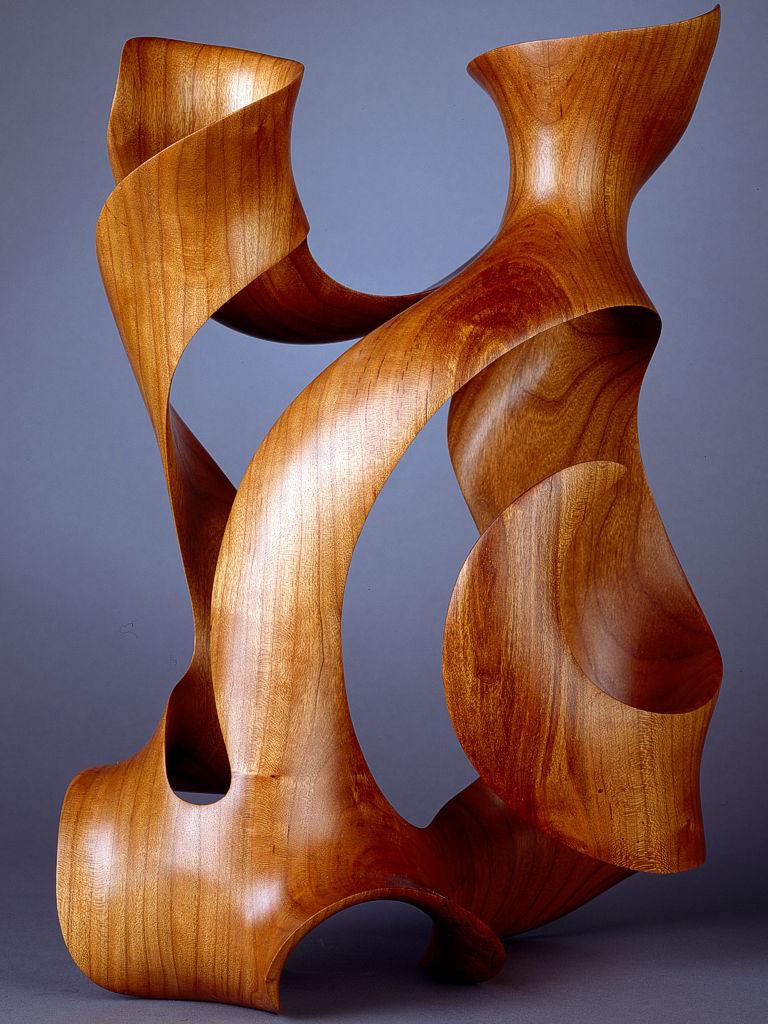 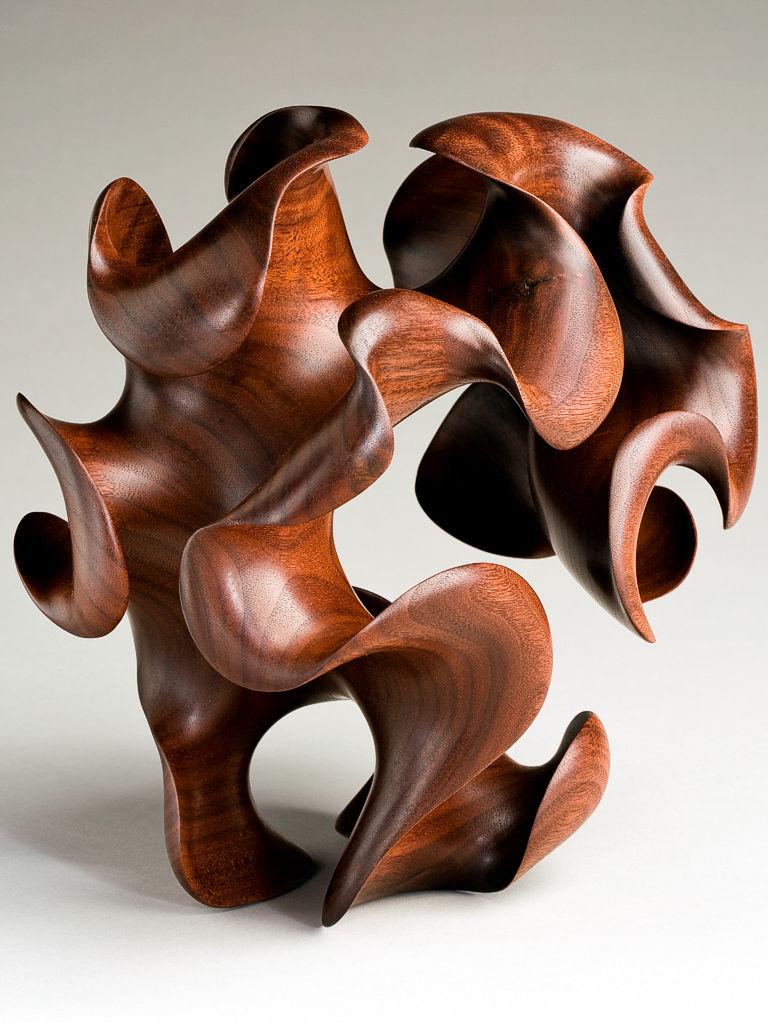 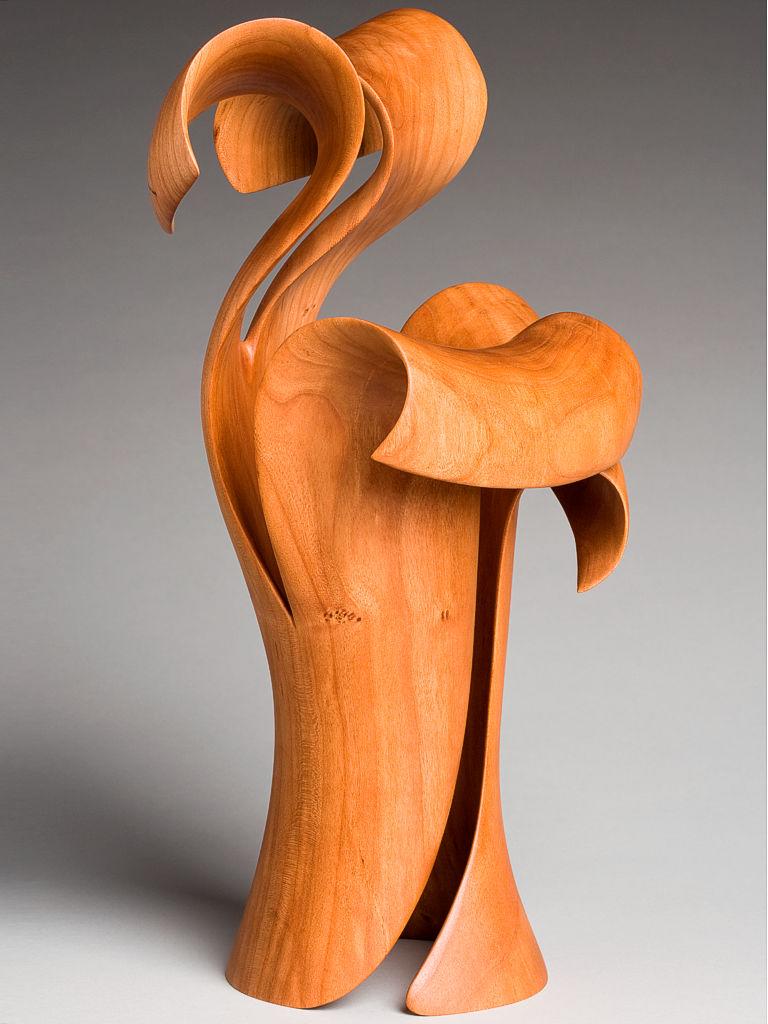 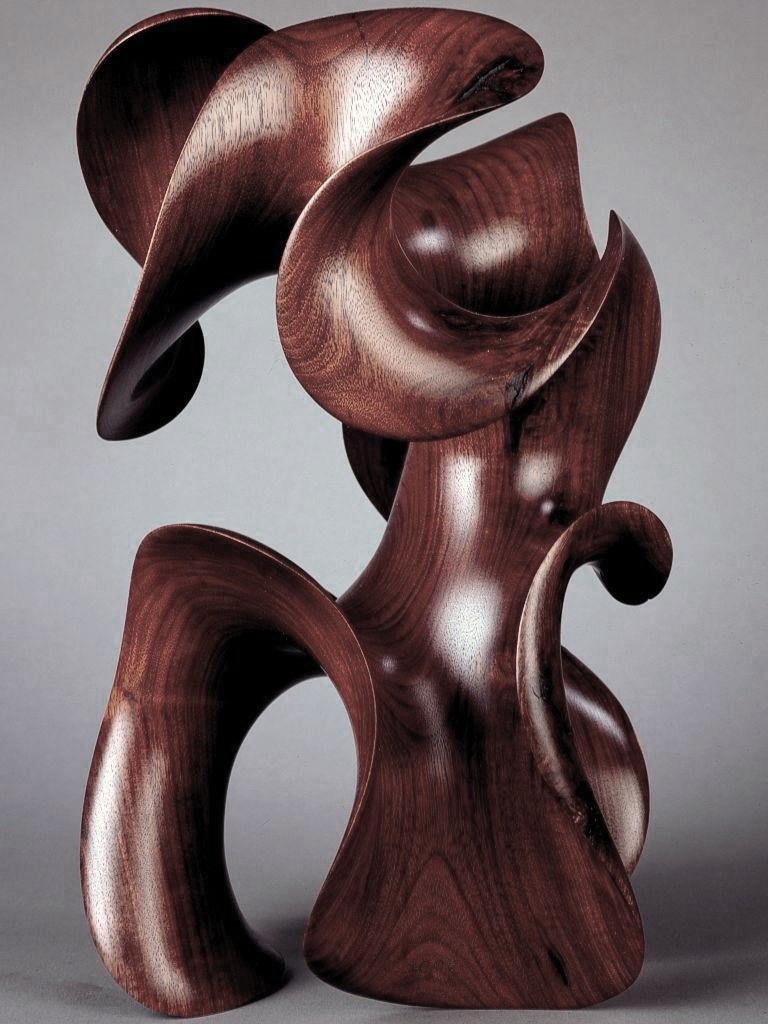 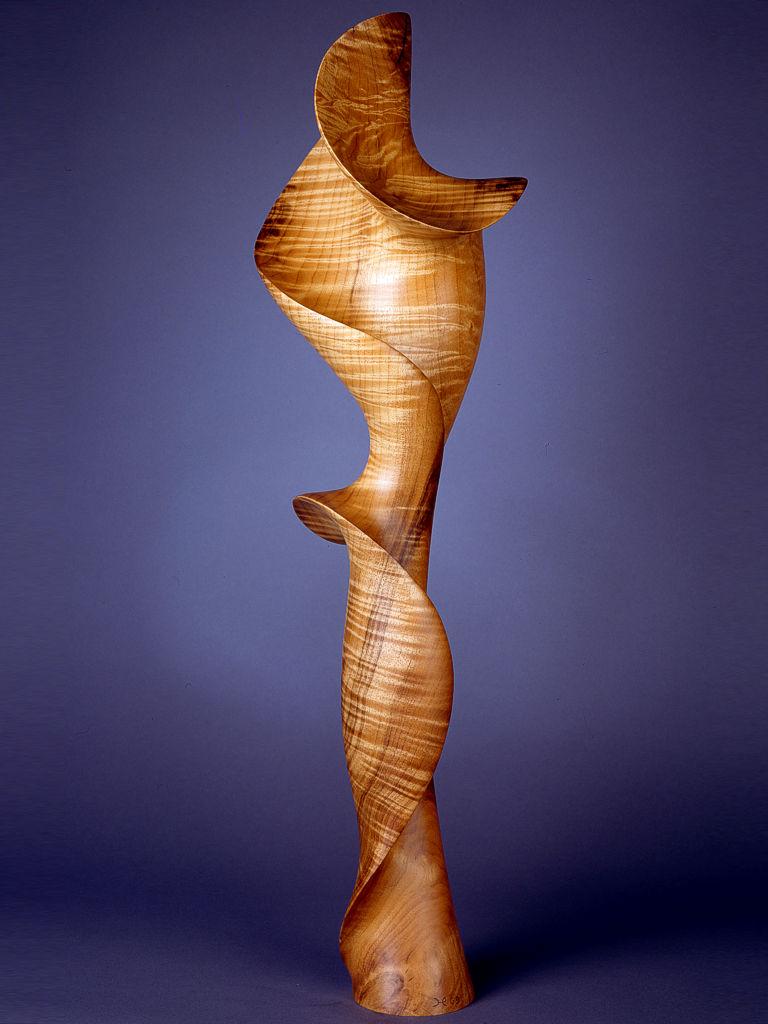 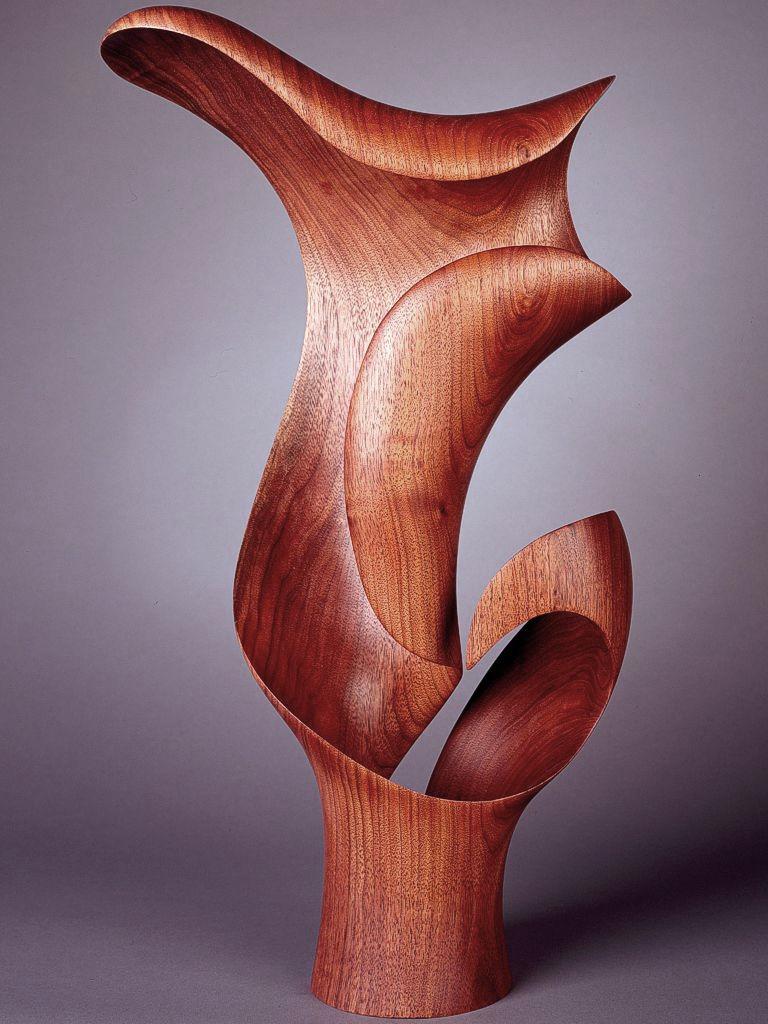 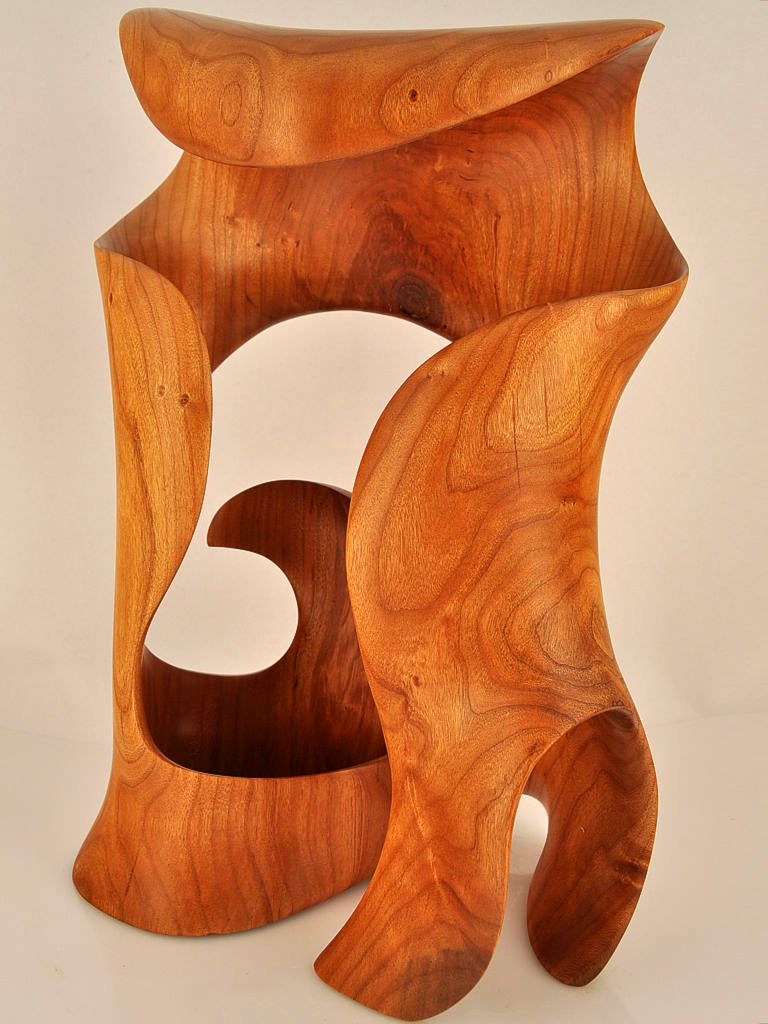